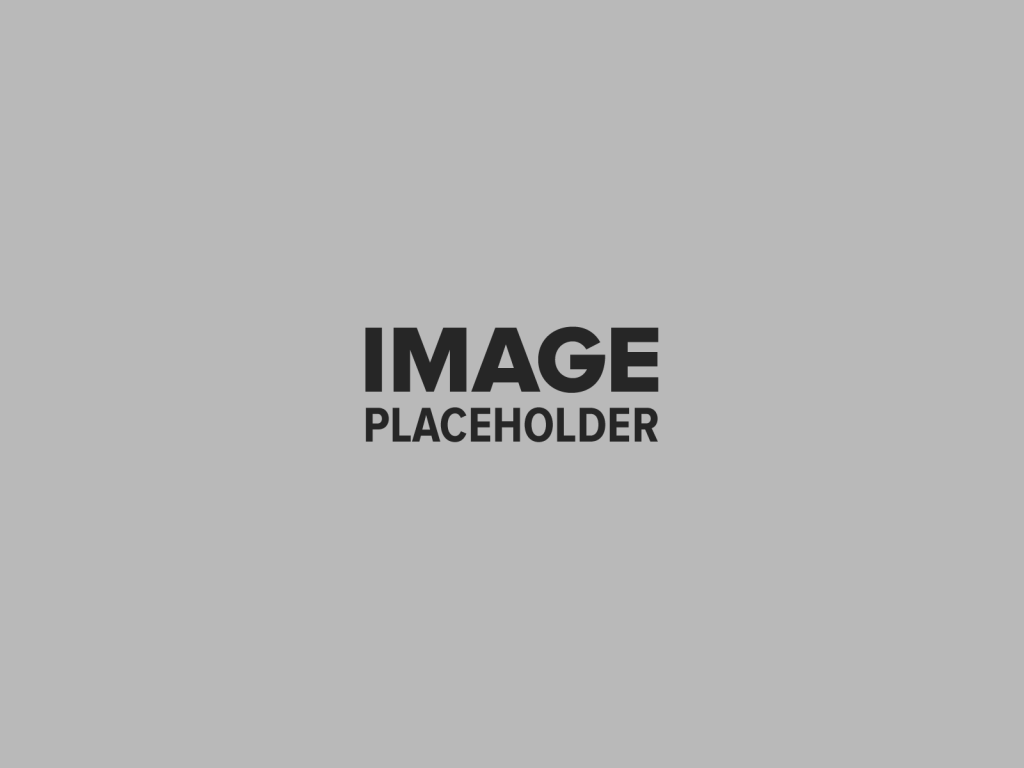 Why the U.S. targeted Huawei?

Huawei is one of China’s flagship companies, and a symbol of the country’s aspirations to global tech leadership as outlined in its “Made in China: 2025” plan. Mr. Trump and U.S. trade officials have singled out the initiative as a threat to American dominance in artificial intelligence, robotics, energy and other key sectors.

To that end, the clampdown represents a battle between the U.S. and China over the future of 5G, the souped-up telecom networks that promise speedier phones, enhanced virtual and augmented reality, the so-called Internet of Things, and other technological advances.

Yet Mr. Trump worries about the potential for espionage and who will get the technological upper hand in the race for 5G business. Those fears underline the growing competition between the U.S. and China for economic, technological and even military influence, with lawmakers across the political spectrum viewing China as America’s greatest rival.

Phone companies like Huawei’s networking and telecom equipment because of its lower cost and technological edge, Bloomberg notes. But Huawei also relies on American chipmakers to produce semiconductors and other components needed to run new wireless networks.

“Just two U.S. firms make 98% of the programmable chips used in 5G networks,” U.S. Senator Marco Rubio said in a tweet Thursday. “When they lose access to these chips Huawei won’t be able to offer an end-to-end option on the 5G network.”